My path through the world of motorcycles

I bought my first motorcycle in 1999.

It was a Yamaha DT80, reliable, and nimble. I loved the little smoker. It meant the world to me. 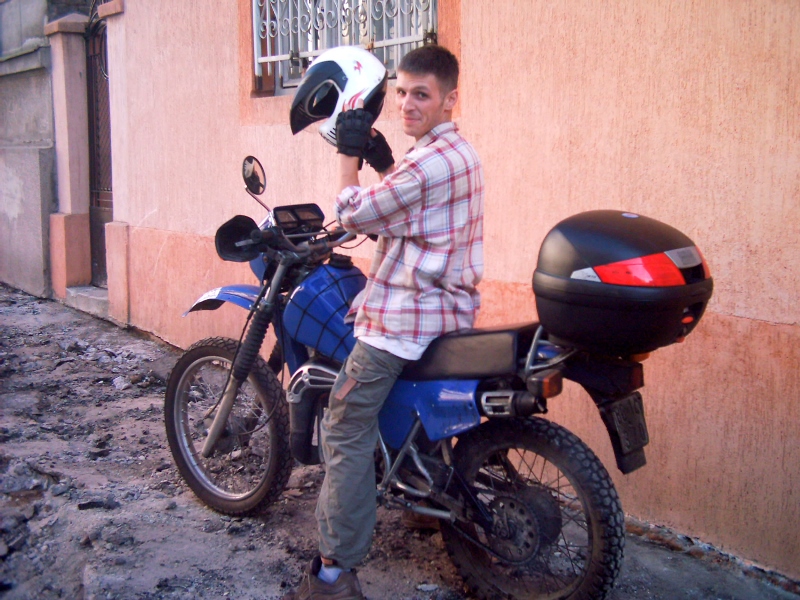 As years passed I changed bikes, and defined myself as an enduro rider in 2007. I sold my VFR750 I owned at a time and bought a Suzuki DR350. I started practicing on an empty field I found on the outskirts of Belgrade, Serbia, my home town.

I practiced regularly, and finally bought a KTM EXC 300 and started racing in hard enduro in 2013.

In 2016, I attended Chris Birch’s one day hard enduro course, where I learned A LOT about technique, proper body position on the bike, setting the controls and other really important skills for an Enduro rider. 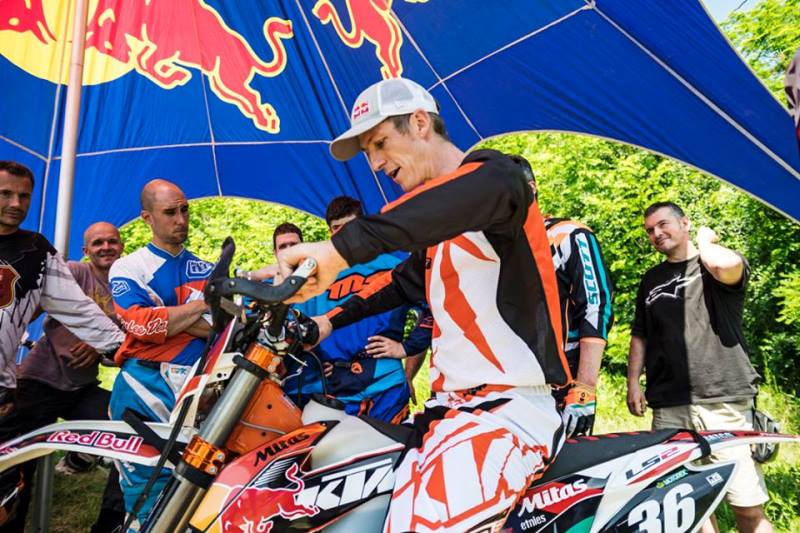 Chris Birch showing us how to properly set the controls

I was determined to learn how to ride a big adventure bike, fully loaded with camping gear, tools, spares, and what not. I wanted to master it, so I could ride carefree, enjoy the sceneries, and not feeling exhausted after days’ worth of thrashing a huge bike over rocks, river crossings, sand, and mud.

There was another thing.

My friend Marko and I fantasized for a long time to take the ultimate ride: the one through Mongolia and Gobi desert.

For years I dreamt the same dream. In it, I was riding a big bike across some endless desolate plain. The sun was shining incredibly bright, but it was cold. And every time I woke up I had a strange, nostalgic, overwhelming feeling.

In the summer of 2016, this dream became true. It was a life changing experience. It gave us so much more than we expected. 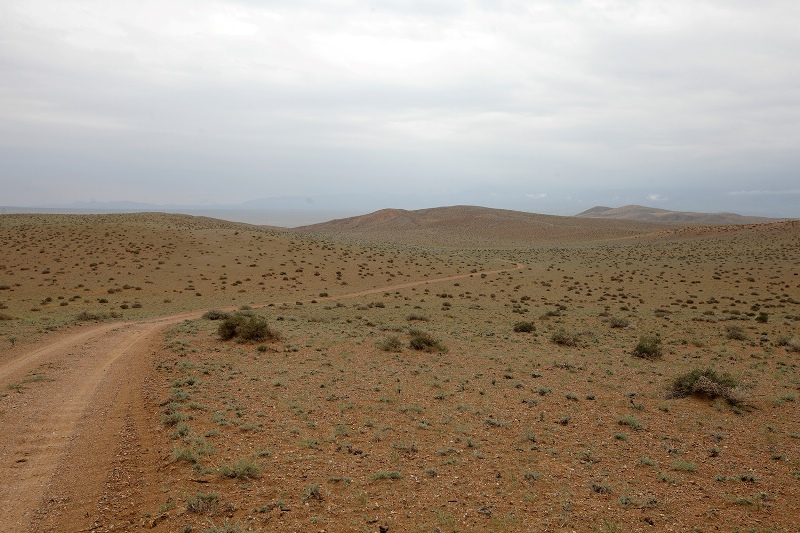 I realized that my dream is coming true, after one of many nights spent in the desert. On that cold morning we packed, and started riding, when it hit me. I remembered my dream, and realized I was having a déjà vu.

I will be writing about my trips later.

From light racing two strokes, big sport touring bikes, all the way to fully loaded adventure motorcycles, I have a bit to say on each.

I’m no certified expert of any kind, but I like to think that I have quite a bit of experience to share on the topic of motorcycle adventure riding.